The day after the triathlon race in Koper I drove back home, which was quite a long drive from Slovenia to The Netherlands but luckily there wasn’t not a lot of traffic on the roads. The next couple of weeks I was back into my house renovation project and I trained a little bit on my own and I tried out some local triathlon club trainings and triathlon training centers. The clubs didn’t really appeal to me at that time or maybe because of the specific trainer that I met on that day.

One try-out lesson at a swim center in Amsterdam was complete waste of my time. The group was way too big, the level was so diverse from barely able to breaststroke swim to freestyle on my level… And my level wasn’t high I my idea… So that was clear and I didn’t had to think about training there!

The other triathlon trainings center was in Schagen. Not exactly around the corner for me, but also not crazy far away. This triathlon gym, TriGym, was run by topcoach and triathlete Eric van der Linden and certainly had a good reputation and triathlon results of his own races! I booked a swim lesson and that experience was certainly good! The level of the good swimmers was really high and the not so fast swimmers were more my speed. So perfect for me to able to improve a lot! I spoke with Eric about my irregular working schedule and Eric said that it was possible to improve but certainly not going to be easy since consistency is the key… And not go training 4 weeks very hard, and then 4 weeks hardly anything… 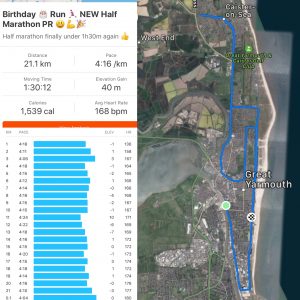 Speaking about inconsistency and not being able to train… Unfortunately my next project was due to start! This project was in the UK sector of the North Sea and due to the autumn weather, the vessel was sheltering for the poor weather in port a few times. Of course for my work that wasn’t great but for my trainings only better 😉 The vessel had no gym on board and being alongside in port meant that I could go for a couple of runs and even went a few times to the local swimming pool.

Quite funny actually that on my birthday we were also in port and I went for a run again. The run went pretty well, especially taking in consideration that I hadn’t been training that much, but I completed my run seeing a new half marathon PR! Can’t remember the last time (must have been a few years ago) but I just went a few seconds under the 1 hour 30 minutes for the 21.1 kms. A few weeks later and I was back home and started training more regular again. Mostly running and swimming because the winter weather in The Netherlands wasn’t appealing enough to me to ride my bike. Maybe it was finally time to buy an indoor trainer?

The running distance was randomly chosen between 10 and 21 kilometers. I went to the TriGym in Schagen a few times to improve my swim technique but I realised that it would take quite a bit of time to improve to a somewhat decent level. I could swim freestyle but my technique was far from good. Next to the TriGym trainings, I swam a couple of times per week my normal laps between 1500 and 2500 meters. 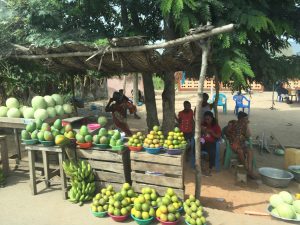 The day after 2018 Boxing Day I went for another half marathon pleasure run and broke my PR again to a time of 1 hour 29 minutes and 25 seconds. Slowly, slowly I was becoming better! The day after (28 December) I had to start working again. Not on the North Sea like usual but this time in Ghana. Just like on the last vessel, this vessel didn’t have a gym either 🙁 The first week we’re still in port (Navy base in Takoradi) and I could go running short laps around their grass football pitch. It was hot (30+ degrees, blue sky, humid and all the time sun) but at least I could train! 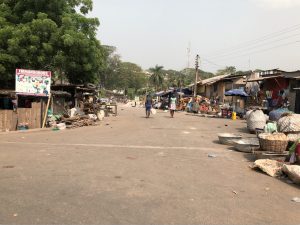 I started with a total distance of 6 km (normally I wouldn’t even do a training of only 6 km!) and slowly increased it to 8, 9, and 10 km. Due to the temperature and climate, it was just very exhausting! After just over a week, the vessel left port and we started our project. A good 4 weeks later the project was completed and we came back into the port of Ghana and I flew back home! 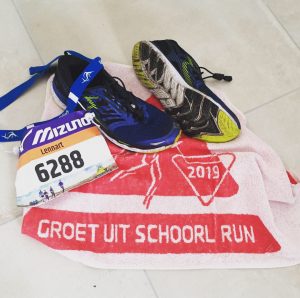 The “Groet uit Schoorl” half marathon run was only a couple of days after returning home and I had registered myself a while ago thinking I would be coming home a few weeks earlier… This wasn’t the preparation I was hoping for, but hey I was registered and wanted to run this half marathon anyway! 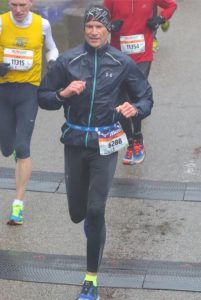 My finish time wasn’t even too bad (considering the few days preparation) and I finished in 1 hour 31 minutes and 46 seconds! Just 2:30 minutes slower than about 2 months ago when I set my new PR! The conditions were quite ok for early February in The Netherlands.

The rest of February I was at home and had all the time of the world (not considering my house reno project) and I was training a lot! At least, a lot of swimming! For these 3 weeks, I swam 6 times a week. Still no coach, no trainings program or whatsoever, just swim what I had in my mind. During this 3rd week a swim trainer that teaches in my local swimming pool started talking to me. Not that she had a sales pitch for me, but asking what I was training for, how much and with what kind of program. My answers made it very clear for her what she already thought… I was going to get myself injured! Not if, no just when was the question… She advised me to talk to a triathlon coach that could help me with the proper program. Train efficiently, and be considerate to your bodies capabilities. I know when I was doing run or bike training, I was mostly sort-off going as fast as I could. No idea about pacing, intervals or recovery trainings. I’ve heard about low heart rate training but never done it because I wanted to go fast… Sounds like the typical athlete on-route to get overtrained… 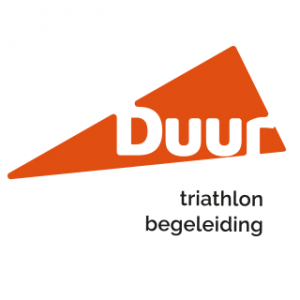 The coach, Ruud of Duur Triathlon Begeleiding (link), and I had a good talk the next time he was in the swimming pool where he was one of the trainers of the Dutch national Paralympic triathletes. Later I found out that he was also one of the trainers of a local tri club. The club that I had tried out but didn’t appeal to me. We spoke a lot about the method of training, the buildup in the spring and toward the priority races. About that in the beginning, during the low heart rate trainings, old ladies would almost overtake me walking past me while I was doing my low heart rate run training…! His story, philosophy and program ideas, really appealed to me and would make me a better athlete. A faster athlete! So we were going to try it out and see if it would work out for him and me. 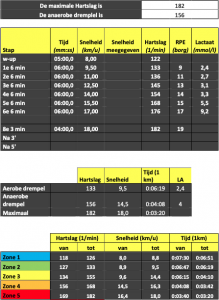 Two days later I had my first run training with the new program, a low heart rate training of 1:15 hrs at a Hr of 118 bpm! Together with 12 times a 8 seconds acceleration to run technically correct. This was certainly something different compared to my normal 100% power trainings!

My training program for the next 10 weeks (yes I was a very long time off from my work which was unplanned but many projects were falling through!) was really good and with a lot of structure. Several double brick trainings (bike, run, bike, run) and structured swim trainings (not 6 times a week anymore) and low heart rate, progressive runs, endurance runs and interval runs. The program was good and made it interesting and certainly not boring to do!

Also during these 10 weeks, after discussing with my new triathlon coach, I made the decision to follow swimming lessons. Actually, the swim trainer that advised me to go to my coach, was going to train me! Every week I had a swim lesson from her and slowly changes of my ‘technique’ were made, some tests and exercises were done to see how I reacted and I felt that I was going forward. Almost every step of the freestyle technique was checked and changed. It wasn’t that I was suddenly flying through the water (I wish) but I was improving!

And then it was taper week, the week before my first triathlon race of 2019: Brouwersdam 90! A race with uncommon distances: swim 1 km, bike 79 km and run 10 km, which makes the total 90! The location of this race was in the province Zeeland on the dam “Brouwersdam” which connects the islands Goeree-Overflakkee and Schouwen-Duiveland and shields the islands and areas behind from the water and storms of the North Sea.

The story about the Brouwersdam 90 race can be read on the next post!